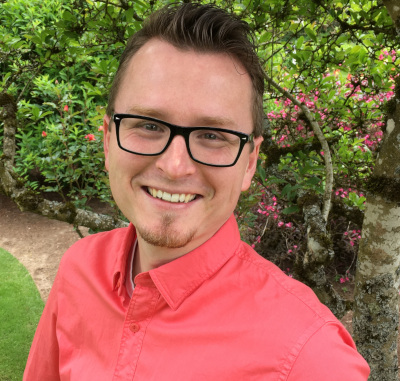 I'm a human-centered Engineer that creates products people love. I thrive working on challenging projects that are amazing enough to require intelligent Engineering and passionate consideration of system critical uptime.

Created the social video game site Cheerful Ghost from concept to implementation. Cheerful Ghost tracks over 33 thousand video games you can write about on any platform such as the Nintendo Entertainment System, PS4 and PC. Under the hood Cheerful Ghost was created using Ruby and Rails and is an OAuth 2 authentication server that provides identiy services to our games such as Tale of the White Wyvern.

"Cheerful Ghost is an indie website that was started January 2012. We are a close group of friends that love talking all manner of geek such as films, TV and video games. Cheerful Ghost also published the space shooter rogue-lite Starship Rubicon and created Tale of the White Wyvern."

Tale of the White Wyvern

"Tale of the White Wyvern is a text based, high fantasy, sword and magic adventure mini-MMO that you can play with your friends!"

"Starship Rubicon is a modern take on the classic space shooter genre. It's a smart and challenging rogue-lite that features a unique control scheme, pixel art remixed with real NASA photographs, and an existential crisis about who is REALLY the monster."

Zemus Gem
Zemus is a ruby gem that translates URLs into embeddable code you can insert on a page. It does its magic by simply inspecting and hacking up the URL itself, it makes no external requests to a web service. Zemus is Open Source code hosted on GitHub and is available for you to use & modify. It was extracted from Cheerful Ghost production code.
PIGSquad
Volunteered and gave several talks and panel roundtable discussions at the local Portland Indie Game Squad functions on GIT, Indie game publishing and crowd funding.

Courses completed in the Masters of Computer Science at Portland State University.